The Greatest Mystery of the 20th Century 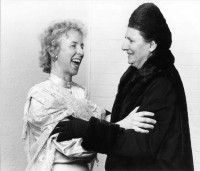 She was young.
She was beautiful.
She was royal.
She was the Grand Duchess Anastasia of Russia.
She was murdered with her family in July 1918. 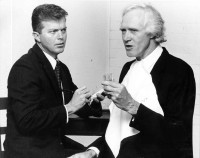 In January 1920 a young woman was pulled from a Berlin canal. Until her death in 1984, her identity caused a scandal that rocked the Royal houses of Europe and had repercussions reaching from the Bank of England to a small town in the USA.

The Anastasia File is the story of Anna Anderson-Manahan's search for the truth. The mystery of the Romanovs remains unsolved. 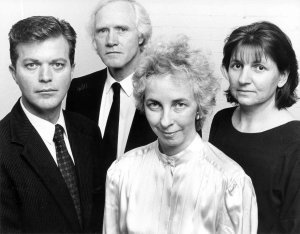