It's funny how I Hate Hamlet came to be here tonight. In reality another production I was to direct, could not be mounted. In hindsight - a great result!

Tim Bennett, my wife Pamela and I were looking for another Christmas show. After reading a number of scripts, we thought to look at our library of theatrical programmes and found one for the Marion Street production of I Hate Hamlet. We had all seen the show and thought that, with the right people and some clever design, it could be mounted on the Genesian stage and be a worthy Christmas production. 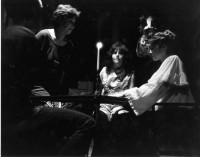 I had worked with designer Warren Barnard on two previous productions and was touring with him for Premier State Ballet when he came up with a design that made the whole project technically feasible.

I was also able to attract to the auditions a great selection of actors who gave their all and, finally, tonight you will see I Hate Hamlet with one of the best non-professional casts available. 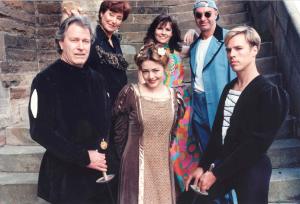