Go Back For Murder 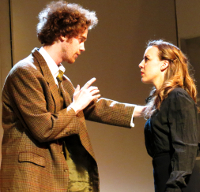 Carla's mother went down for poisoning her philandering husband and died in jail, but a letter she left insists on her innocence. With the assistance of solicitor Justin Fogg, who followed the case closely, Carla aims to interrogate the five other people present when the crime was committed 20 years previously, and learn the truth... A brilliant edge of your seat Agatha Christie whodunnit! 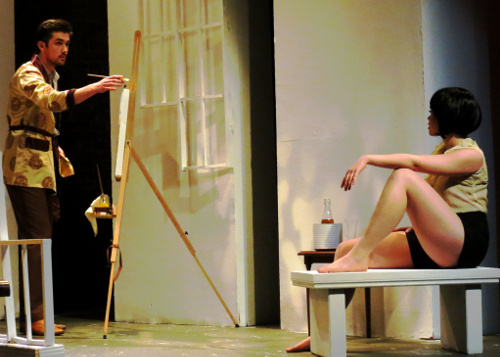 By arrangement with ORiGinTM Theatrical, on behalf of Samuel French, Ltd.