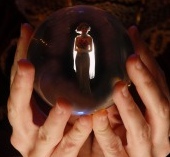 'Blithe Spirit', possibly Noel Coward's most well known, and well loved play, poses the question - how do you get rid of an ex when they are determined to stick around?

After a séance is unexpectedly successful Charles Condomine finds himself being haunted by the ghost of his first wife, Elvira. 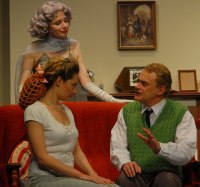 Despite Elvira's attempts to disrupt his current marriage Charles is initially delighted at her return.

It soon becomes clear, however, that despite their differences in vitality Elvira believes their relationship might still have a chance and will do anything to be reunited with Charles forever.

Written in 1941 this a Noel Coward masterpiece. 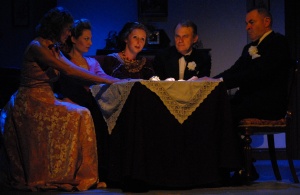