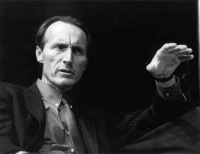 A play of suspense. Arthur Jamison is a renowned criminal attorney - brilliant, charismatic, treacherous to friend and foe alike. His long-suffering wife Louise, fed up with his endless philandering and manipulations, decides to divorce him. Arthur, who stands to lose all, begins plotting to kill her. Again and again he is frustrated, realising that unless he formulates the ultimate alibi, he will be financially devastated by Louise. Things are not always as the seem as we discover in the courtroom when Arthur matches with with a clever prosecutor. 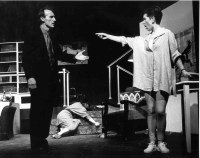 Richard Levinson and William Link, award-winning dramatists, are best known for their creation of the humble, bumbling but brilliant Lieutenant Columbo. They have also created and sold over a dozen television series including "Mannix", "Ellery Queen", and "Murder, She Wrote". They have written and produced the groundbreaking dramas "My Sweet Charlie", "That Certain Summer" and many others. 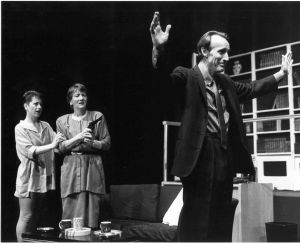